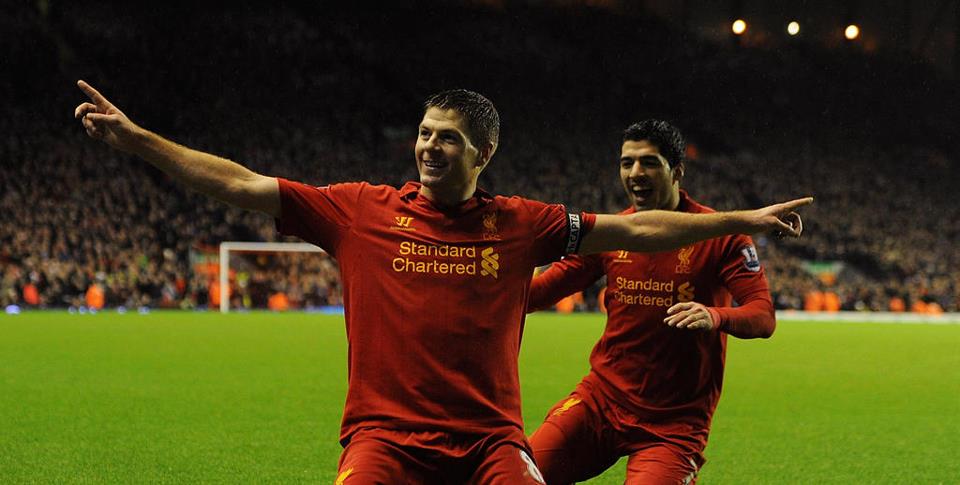 Manchester City kept their title hopes alive by beating Reading in final stages of the match with Gareth Barry scoring the vital goal for the blue half of Manchester. Mancini’s players dominated the game for most sections of the match and it was looking to end in a goalless draw before Barry denied the odds to nod home an inch perfect cross from David Silva. With this win, City are now just 3 points behind league leaders Manchester United who have a game hand in hand against Swansea on Sunday.

Mikel Arteta’s penalty proved to be enough for Gunners to claim third consecutive victory over Wigan Athletic who are now rooted in the relegation zone. Theo Walcott was judged to be fouled by Jean Beausejour in the second half from which the Spanish play maker made no mistake to convert the penalty kick. With this win, Arsenal have kept themselves in a hunt for a top 4 finish.

It was a resolute performance from Stoke City against Tottenham Hotspur at White Hart Lane. There were very few chances in the match and with this draw, Spurs missed a golden chance to climb up to third spot in the league with Chelsea not playing on the weekend.

Sunderland continued their impressive run with a win over Southampton. Top scorer, Steven Fletcher continued his brilliant form for the black cats when he pounced upon a mishit from winger Stephane Sessegnon.

It was a nail biting encounter at Upton Park where West Ham and Everton both were reduced to ten men. Carlton Cole gave Hammers the lead but a superb Everton comeback in the second half changed tide of the match. Cole who scored the goal turned into villain when he got sent off after the hour mark and David Moyes side took full advantage from it.

Both West Brom and Newcastle secured morale boosting victories Norwich City and QPR. Shola Ameobi scored the all important late winner for Magpies who were just few points away from relegation zone after a fantastic 5th place finish last season. Expectations were high from this Newcastle side but loss of key players due to injuries hampered their progress this season.

Buoyed from the news of Raheem Sterling signing a new long term deal, Liverpool put Fulham to sword recording an impressive 4-0 win against the Cottagers. First half goals, from Martin Skrtel and Steven Gerrard put Reds into a commanding lead whereas Stewart Downing added a superb third after cutting in from the right side and unleashing an unstoppable low drive to score his first league goal for the club whereas Luis Suarez finished off the match with his 11th goal of the season.

5 Most Richest Footballers Of World 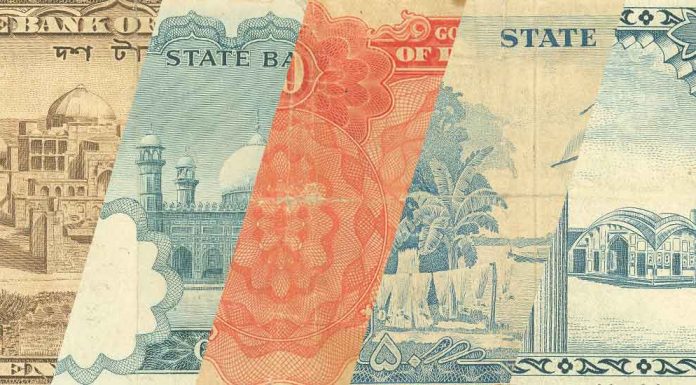 Drinking Milk With Fish Is Not Harmful